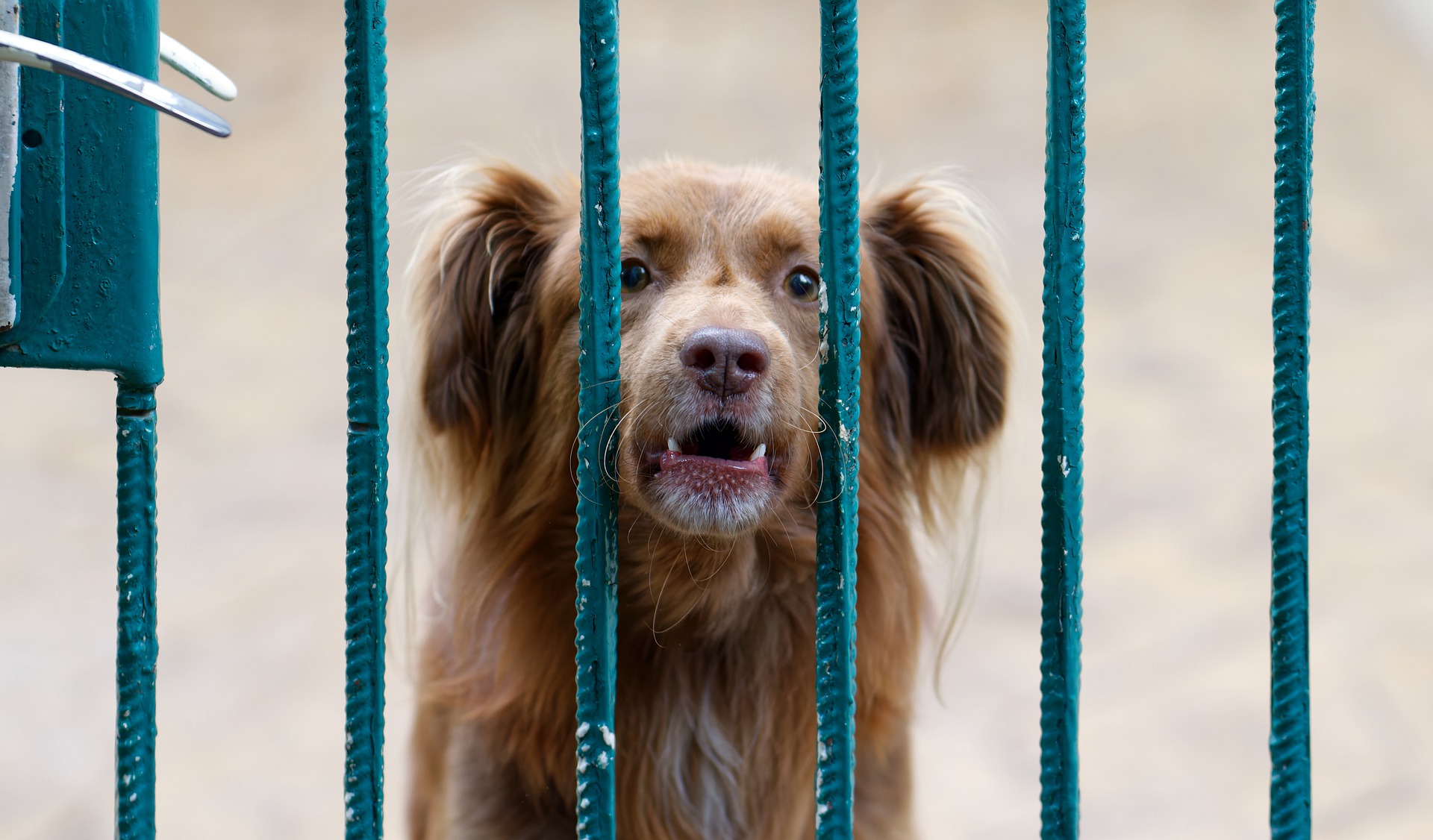 We spend a lot of time talking about reactivity in dogs. But what is reactivity? It seems there are many different definitions in the dog training world and this is actually true in the research world as well. In this blog post I’m going to do my best to create a cohesive storyline about what reactivity is and what is likely influencing it. In dog training, reactivity is probably most commonly used to refer to barking and lunging on leash. However, some people also use it to indicate a dog that is reactive to environmental stimuli in general. Scientific definitions seem to center around emotionality and arousal. There are many different definitions in the literature. Over time, the way researchers discuss reactivity has become more specific and refined. The best framework that I have seen for discussing reactivity is that of affective style.

Affective style refers to a characteristic way of emotionally responding to environmental stimuli. There are three components of affective style: 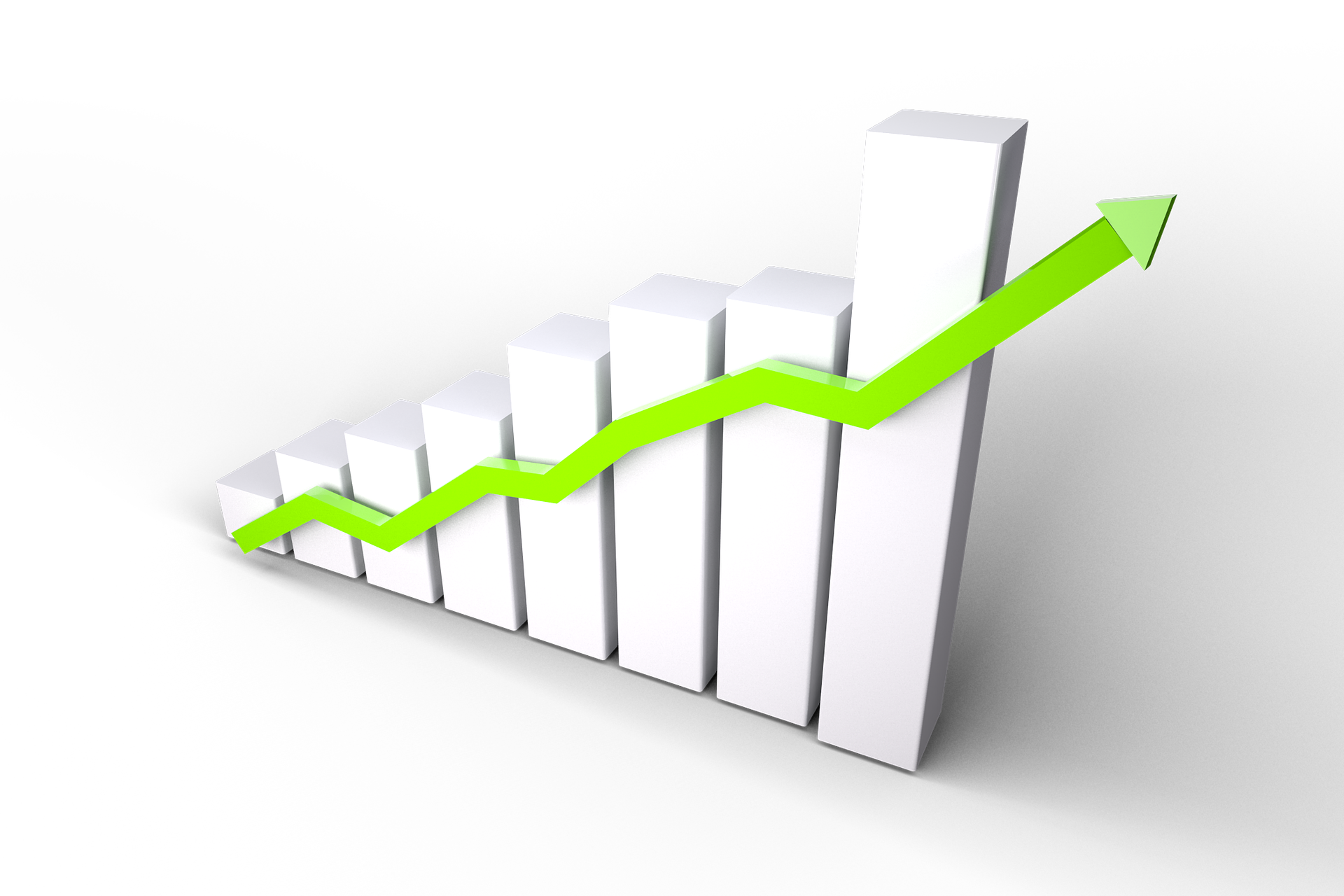 We know from research in humans that these differences are real and measurable differences. In the lab, emotional arousal can be measured using a variety of physiological variables as well as self-report. More reactive individuals show lower thresholds for activation, more intense physiological arousal, and longer responses. Variations in affective style have been found in multiple different species. They are likely present in dogs as well. This certainly seems to be the case based on my personal observations.

The mental processes that are involved in the self-regulation of behavior are referred to as executive function. Executive function includes a variety of different processes including attention and focus, inhibition, cognitive flexibility, and goal-directed behavior. Poor inhibition is associated with poor emotional regulation. Poor inhibition is also associated with increased impulsivity (inhibition and impulsivity are essentially two sides of the same coin). It’s easy to imagine how a combination of intense emotions and poor impulse control could lead to behaviors such as barking, lunging, or biting. 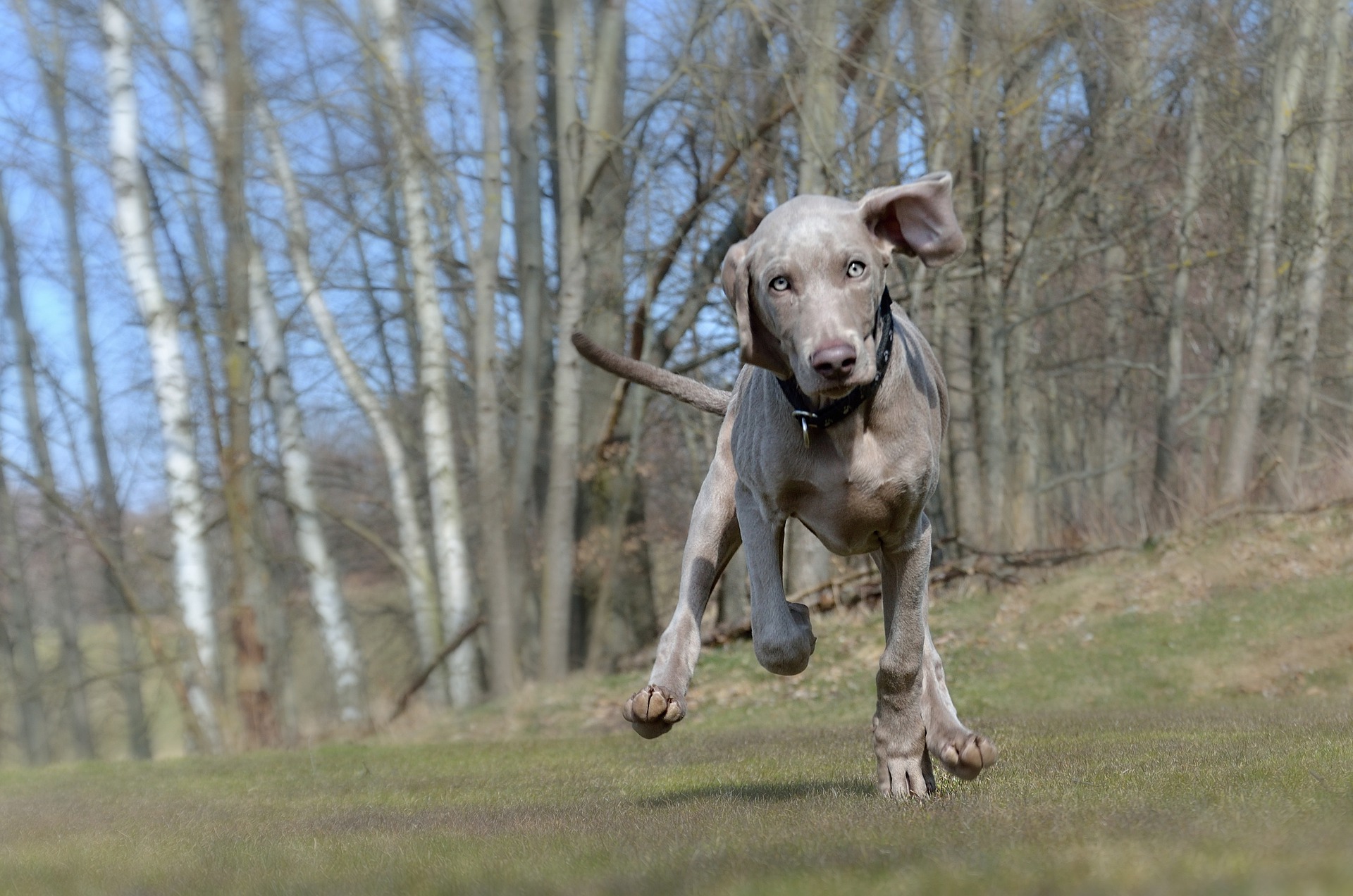 Another aspect of behavior that likely plays a role in leash reactivity is habit. Habit occurs when a response to a particular stimulus is repeated so many times that it becomes automatic. When this happens the behavior will continue even in the lack of reinforcement. The behavior essentially comes under the control of the environment and involves little to no cognitive processing. This is in contrast to goal-directed behavior. Goal-directed behavior involves analyzing a situation, considering the possible behavioral responses and their outcomes, and selecting a particular behavior. Goal-directed behavior is much more flexible because it will change if the potential outcome changes. For a full discussion of habit and its impact on behavior, see last month’s blog post.

How does this relate to barking and lunging on leash or other similar behaviors? I believe in some cases barking and lunging have become habitual responses that automatically occur in the presence of certain stimuli. This means those behaviors will be relatively unresponsive to changes in punishment or reinforcement. The most effective way to change a habit seems to be to change the antecedents (aka the environment). For example, walking a reactive dog in a spacious park and beginning training in that environment may accelerate progress compared to continuing to walk the dog along their normal daily route.

Previous history with control may also contribute to reactivity. Researchers Moscarello and Hartley (2017) provide a very interesting model of behavior that I think is relevant to this discussion. They propose that when animals enter a new environment they make an estimate of their agency in that environment. This means that they make their best guess about how much control they will have in that environment. This judgment is context-specific but it is influenced by previous experience. Animals who estimate that they have high agency in an environment will behave differently than animals that estimate they have low agency in an environment.

If an animal estimates they will have high agency in an environment, Moscarello and Hartley suggest that they will approach that environment from the perspective of “what can I do in this environment?” Animals with this approach will view uncertainty as an opportunity for reinforcement and are likely to display more exploratory, flexible, and goal-directed behavior. Moscarello and Hartley refer to this cluster of behaviors as ‘proactive’. 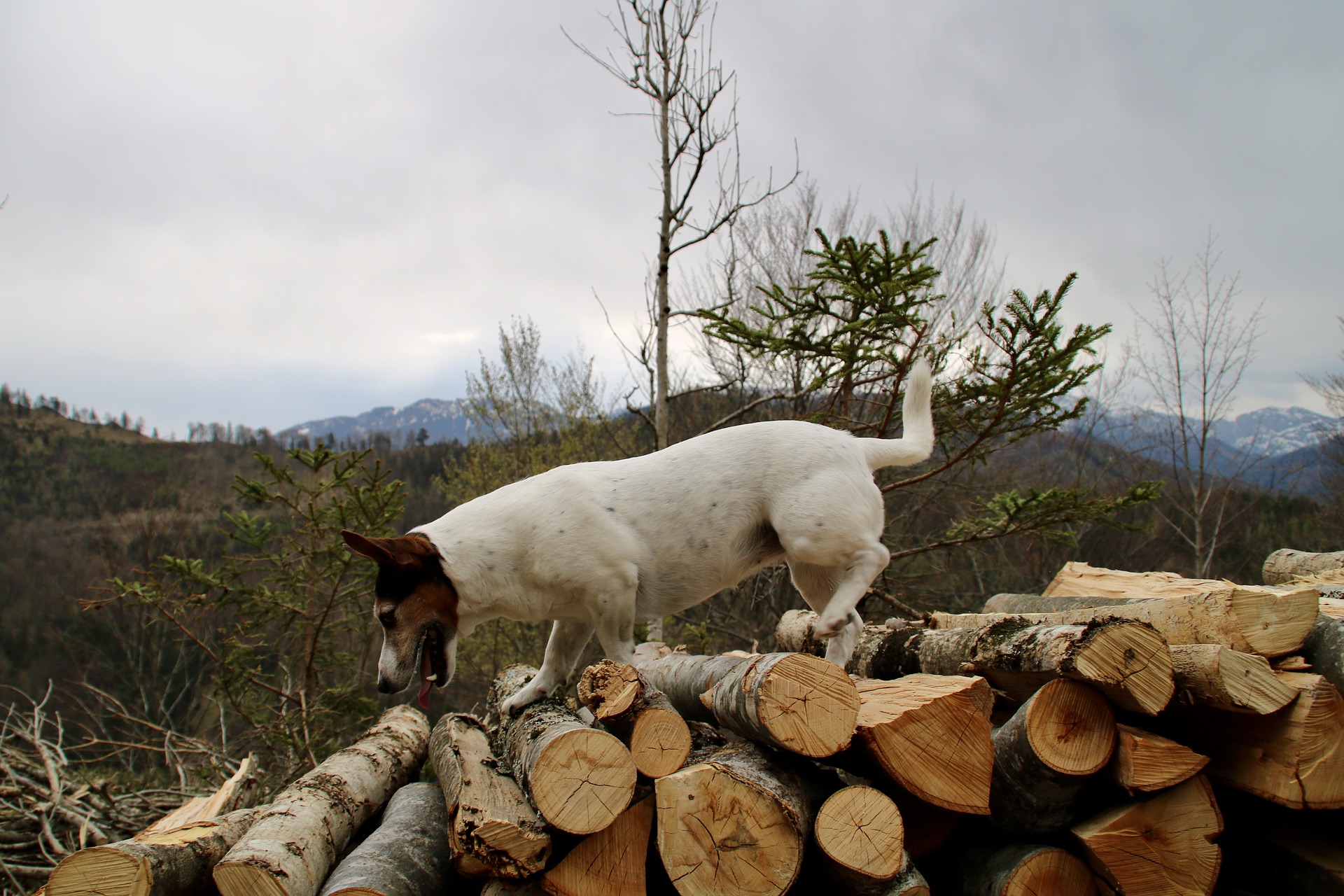 It is easy to think that the proactive response is “better” than the reactive response. However, the best approach varies depending on how much control the animal actually has. If the animal truly has high control, then taking the proactive approach is the best response because it allows them to make the most of their environment. However, proactive behavior is more cognitively demanding and—if the environment is not safe—it is also riskier. For these reasons, the reactive behaviors are actually more beneficial in low control environments. If an individual has little or no control, it does not make sense for them to explore and try out new things because they are wasting energy and putting themselves at potential risk for no benefit. 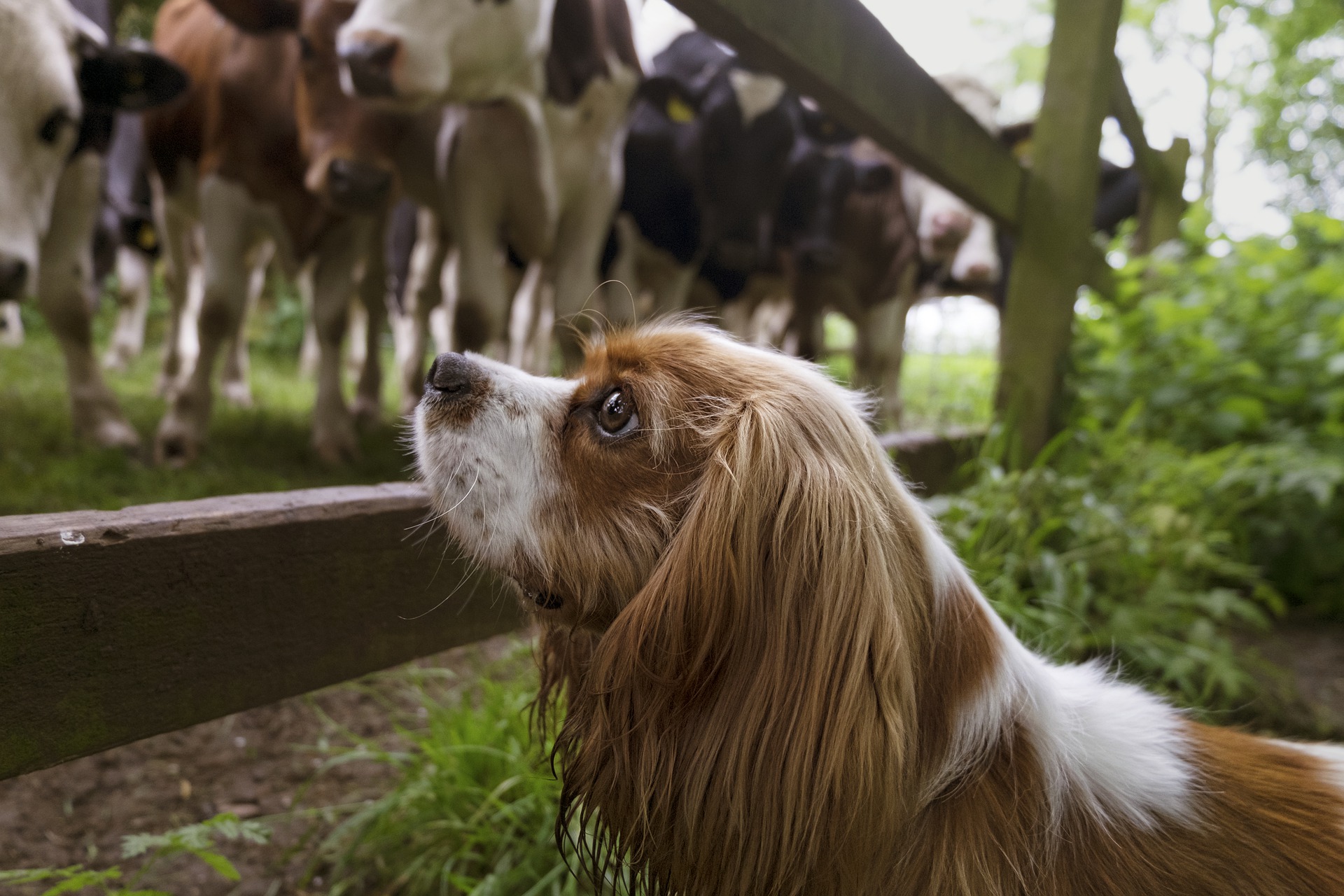 There is one other topic that may relate to emotional reactivity in dogs. This is called canine sensory processing sensitivity (cSPS for short). There is very little research on this topic but it has generated a fair amount of interest, so I’d like to touch on it here. There have been a small number of papers published on cSPS that identify it as a personality trait in dogs. The research was based on a similar trait in humans called sensory processing sensitivity. In humans, individuals with this trait are hyper-aware of and more reactive to stimuli in general. A 2020 paper by Dubé found that dogs with more owner-reported behavior issues had higher scores in cSPS. Dogs whose owners scored high in SPS and families with a large gap in the dog and human scores also had more owner-reported behavior issues.

There is still far too little research for us to really understand what’s going on here. Is cSPS its own unique thing? Is it simply another way of describing affective style? It is not a distinct personality trait that has come up in other studies of dog personality. So, we don’t really know what’s going on yet—we need to wait for more research.

Understanding what reactivity is and the different factors that influence it is an important first step for improving our ability to work with reactive dogs. Next month’s blog post will discuss how to use this information to construct more effective behavior modification plans. In the meantime, check out these resources for additional information: