Executive function – what is it and why does it matter? 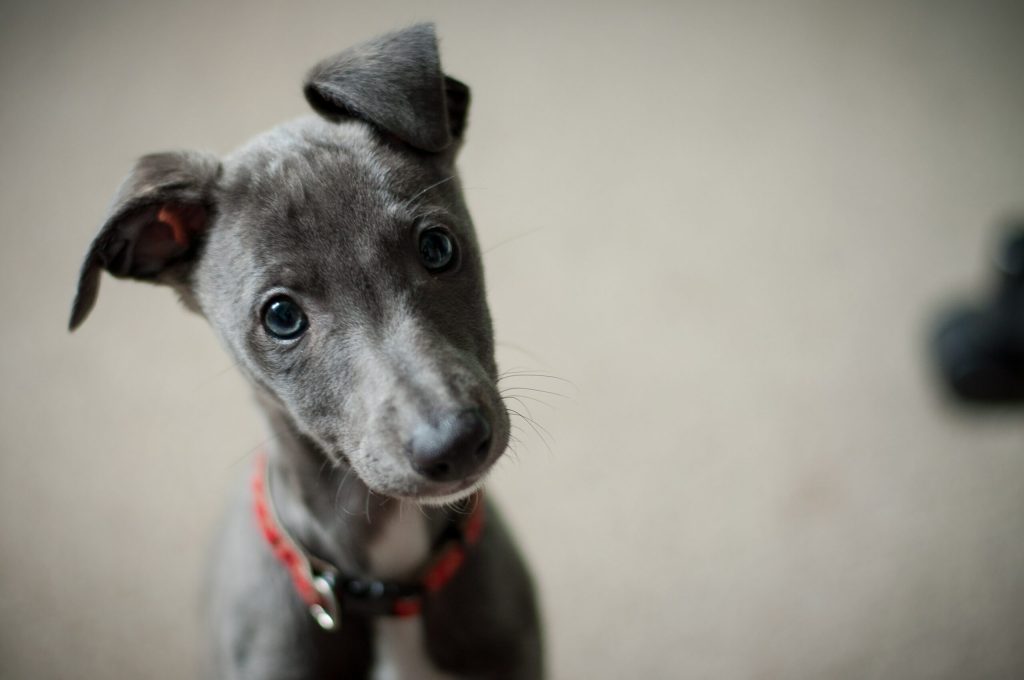 For this month’s blog post, I am sharing the most recent summary of a Research Bites webinar. Normally, these are exclusively for members, but I wanted to make this one available as a sneak peak of the kind of information that is covered in Research Bites. November’s topic also happens to be extremely important for understanding problem behavior in dogs – and it’s a topic that doesn’t get a lot of attention in the dog world. What am I talking about? Executive function. Read on to learn what executive function is and why it’s so critical for dog training and behavior.

What is executive function?

Executive function includes the processes of:

Goal-directed behavior allows animals to integrate multiple different sources of information when choosing a behavior. For example, they may consider external stimuli, their motivational state, and past experiences. They then use that information to select an action toward a goal. This allows for flexible cognition and behavior and complex problem-solving and decision-making.

Working memory allows animals to hold information in their mind so that it is easily accessible. For example, remembering a list of items or the best route to the hospital. If you’ve ever forgotten what you’re doing while you’re doing it that’s an example of a failure of working memory!

Attention is the ability to focus on one thing at a time. It requires ignoring distractions that are not relevant to the current goal, which is a form of inhibition. It also requires holding the current goal in working memory.

Inhibition refers to inhibiting behaviors. Again, it requires filtering out distractions and keeping the current goal in mind, so the animal knows which behaviors to inhibit. Inhibition is closely linked to aggression in humans. There is some evidence of this association in dogs as well.

All of these components are important for dogs to succeed not just in pet homes, but also in working and performance contexts. Executive function allows them to make intentional decisions rather than just repeatedly reacting to the stimuli around them.

Note: Much of this information is preliminary and indirect, so please keep that in mind as you read through the information below.

Early experience. Puppies that experience chronic or toxic stress appear to show evidence of decreased executive function. For example, puppies raised in isolation from a young age show decreased performance on tests of behavioral flexibility and working memory. In addition, one study on puppy mill puppies showed increased excitability and energy and decreased trainability. This could be an indicator of poor emotional regulation and inhibition.

There is also some evidence that puppies who receive a very high level of maternal care may show less inhibition or behavioral flexibility. It’s possible that puppies that are not given the opportunity to practice problem-solving skills and independent thinking at a young age, later show deficits in executive function. However, there has been very little research on this to date and more information is needed before we can draw strong conclusions about the impact of maternal care and executive function. Training. Several studies have shown a relationship between training and inhibition. In addition, pet dogs do better at tests of inhibition than shelter dogs. It’s difficult to say whether this is reflecting differences in the development or the expression of executive function or both.

The evidence on the impact of attention, cognitive and behavioral flexibility, and working memory are less clear. This suggests that there are other mitigating factors that may be important. For example, training skill or training method may be influencing the impact of training on these aspects of executive function. Again, more research is needed before we can draw strong conclusions.

Housing. There is also some evidence that kennel-housed dogs may show decreased executive function compared to pet dogs.

Many of the factors above share a common element: stress. Stress is known to impact executive function in humans and chronic stress is also known to cause cognitive deficits as well as other physical and mental health issues. Therefore, it is very likely that stress contributes to both the impaired development and expression of executive function and dogs.

Taken together the evidence suggests that promoting strong executive function in our dogs is likely to both decrease behavior issues and increase well-being. We need more studies to help us understand the best ways of doing this however there are some things we already know that will likely help. Scaffolding is known to promote executive function in children and may help dogs as well. Scaffolding involves initially providing high levels of support for problem-solving and gradually withdrawing that support as the animal’s skills increase. Reducing stress is likely to have a dramatic impact as well, particularly during development. Finally, training may also help to promote executive function, particularly inhibition.

There you have it! This summary certainly does not cover all of the information that was covered in the webinar, but it is a nice overview of that month’s topic. If you’d like to see the full webinar – or watch future webinars – you can get more information on Research Bites here.