Morgan’s Cannon: the danger of assumptions goes both ways 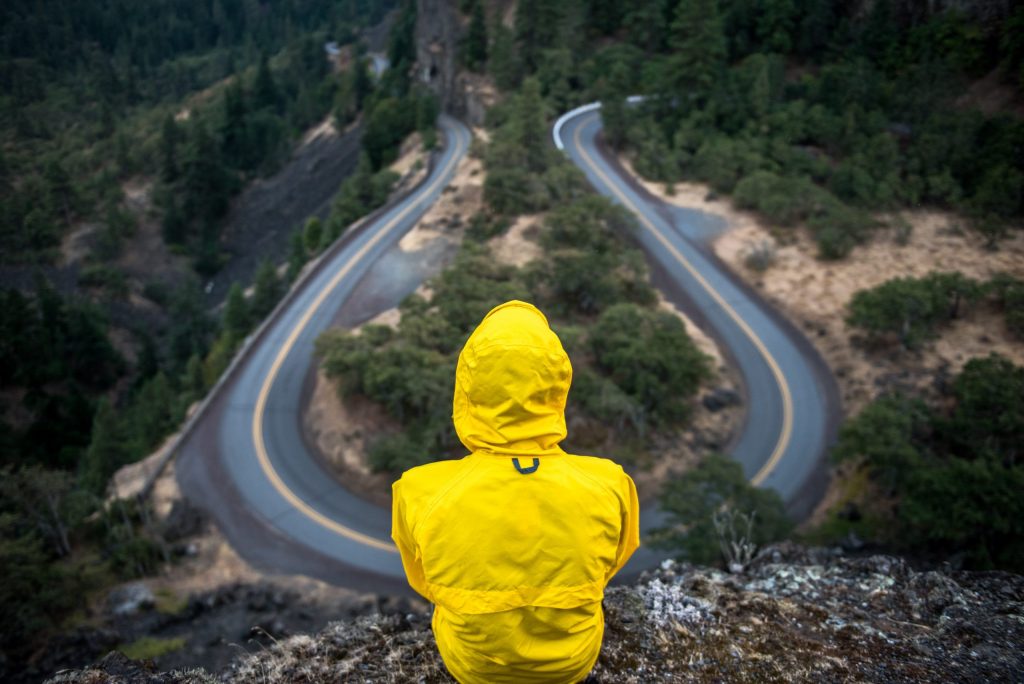 We never arrive where we’re at on our own. My current knowledge and perspectives have been shaped by others in the field. The ability to pass on information has allowed humans to build on the accumulated wisdom of many generations before us. This has inspired me to create a series of blog articles based on quotes that have had an impact on me.  Today is the first of those articles. I’m starting with Morgan’s Canon, which goes way back to ethologist Lloyd Morgan in the late 1800’s.

What does this mean in layperson’s terms? Basically, it says that we should never assume that an animal’s behavior is driven by complex cognitive functions if it can be explained by simpler means. For example, don’t assume an animal is jealous, or compassionate, if that behavior could just as easily be explained by simple stimulus-response learning.

If you are familiar with science, this may sound similar to a few other scientific principles, and indeed it is.  Parsimony states that scientific explanations should rely on as few assumptions as possible. That is, we should choose the simplest explanation that is supported by the data. We can quickly get ourselves into trouble by making leaps from one conclusion to another and end up building a very unstable (and often incorrect) foundation of “knowledge”. Occam’s Razor is another similar concept.

There is much value in these principles. They guard against believing without evidence that animals have certain abilities or motivations. We need only look as far as the dominance debacle to see how much harm can be done by jumping to conclusions without evidence. Phrases like “he is trying to dominate you” or “she thinks she’s in charge” make a lot of assumptions about what is driving behavior. What happens if those assumptions turn out to be wrong? At best, the incorrect assumptions will slow down or prevent progress. At worst, great harm can be done to animals and the people that love them.

On the other hand, for many decades, many (but not all) scientists used Morgan’s Cannon to justify treating animals as incredibly simplistic stimulus-response machines – similar to a computer.  Animals were thought by many to perceive a stimulus and produce a response without the involvement of any kind of complex cognition or emotion.  Put another way, they were “mindless.”

As Michael Breed puts it so succinctly in his book Conceptual Breakthroughs in Ethology and Animal Behavior:

We can go quite wrong if we enter the study of animal behavior with the equally uncritical view that animals are unthinking and unfeeling automatons. Portrayals of animals in this way can lead to unthinkable cruelties and unpardonable callousness.”

In fact, Morgan himself never intended for his words to be interpreted so simplistically.  In a later text, he states, “But surely the simplicity of an explanation is no criterion of its truth.” That is, being the simplest explanation should not be the only tool for assessing the accuracy of that explanation.

For example, we know that humans have certain cognitive and emotional capabilities. We have the ability to develop and follow a moral code, for example. Knowing what we do about evolution, it simply does not make sense to assume that these capabilities suddenly came to being, fully formed, in humans and that they don’t exist to any degree in other species.  If you doubt this at all, take a look at Frans de Waal’s incredible work on reconciliation, culture, and morality in primates. The premise that humans “suddenly” developed these traits without precursors being present in other species is in and of itself a huge assumption and therefore violates the principle of parsimony!

When we see behavior we should first draw on the information we already have. Do we already know what drives that behavior based on existing research evidence? Instrumental conditioning is pretty well understood, for example. It also happens to be a simple explanation of behavior. So, if a dog has a history of being reinforced for sitting when you say “sit”, we can reasonably say that the motivation for that behavior is receiving reinforcement.

Other behaviors are more complex. What about the dog that crawls into the owner’s lap and licks their face when the owner is upset? Is this emotional contagion? Empathy? A learned behavior? Something else?

This behavior is much more difficult to explain because there is so much information we are missing. It’s easy to say, “Oh, he is comforting her, he must be trying to make her feel better.” However, this explanation makes a lot of assumptions about what’s going on within the dog. Those assumptions may or may not be true.

Saying it’s a learned stimulus-response behavior is a much simpler explanation. Perhaps the dog has learned that when he crawls in Betty’s lap, he gets attention and that the attention is especially intense or long-lasting when Betty is upset. This is probably the simplest explanation, but that doesn’t mean it’s true. For now, we simply have to admit that we don’t know.

It’s perfectly acceptable to tell the client that we don’t know–I do this all the time! This isn’t a personal failing. It’s simply that these questions have not been answered yet by science. And it’s unethical and irresponsible of us to guess at an answer and present it as fact when we don’t actually have that information.

In the meantime, we need to stay abreast of the research in the field so we are up-to-date on the most current thinking on these issues and we know what the actual evidence says. We also need more people training to become research scientists so we can get answers to pressing and critical questions in the field. Luckily, this has been changing in the last couple of decades, but we are still have a long ways to go!

What kinds of assumptions about animal behavior have you seen people make over the years? Have you ever made an assumption that you later learned was not true?