Making the most of counter conditioning 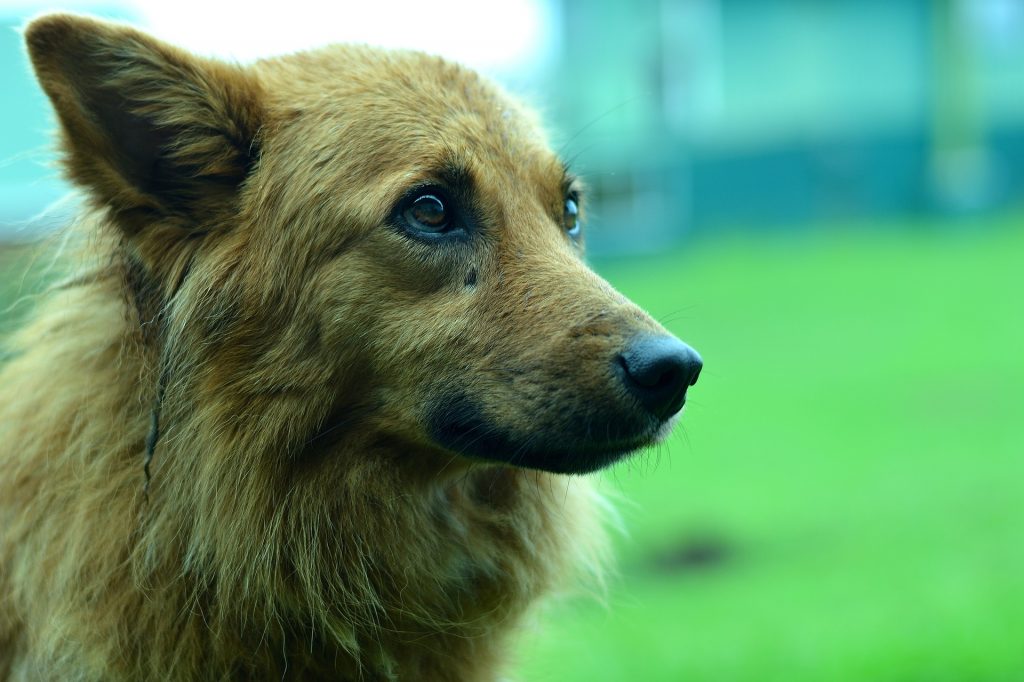 Currently, the primary way of addressing fear in dogs is through the use of desensitization and counter conditioning. For this month’s blog post, I am going to spend some time digging into the details of what counter conditioning is, how it functions, and what its limitations are.

Counter conditioning refers to the process of changing the valence of a response to a stimulus. Put more simply, it means changing an animal’s emotional response to a particular stimulus. The goal is to create a new emotional response that is the opposite (counter) of the current response. Typically, this is done with a conditioned stimulus (something the animal has learned to respond to), but it can also be done with an unconditioned stimulus (something the animal naturally responds to). In the dog training world, our goal is to change an aversive (negative) response to an appetitive (positive) response. For example, teaching the dog to associate strangers with hot dogs. Desensitization simply means that you start with the trigger at a low enough intensity that the animal is able to remain relaxed.

We generally consider counter conditioning to be different from, and superior to, extinction. However, in learning research, they are both considered extremely similar processes (Keller et al. 2020). In both cases, there is a decrease in the behavioral response of the animal. Both extinction and counter conditioning produce new learning that functions to inhibit (and compete with) previous learning. And both processes tend to be impermanent and fragile. For example, they both show spontaneous recovery where the fear will return within 24 to 48 hours after the initial training sessions. This means that the process has to be repeated many, many times to get long-lasting change. For these reasons, many researchers consider counter conditioning to be an enhanced form of extinction, rather than a completely separate process.

This is important because extinction is fragile. I already mentioned spontaneous recovery as one limitation. It is also subject to renewal, which means that previous fear learning tends to reemerge in new contexts. This is why we need to do counter conditioning and desensitization in many different contexts if we want the reduction in fear to generalize to different locations. Previously learned fear also tends to become reestablished very quickly if the stimulus (trigger) in question is re-associated with something bad. If we work very hard to get a fearful dog comfortable with having their nails trimmed, and then we cut the quick, they may simply return to square one, despite months of work.

Stress also interferes with this process. Extinction is simply not as effective in animals that are stressed. The fear response does not decrease as much and the fear is more likely to reemerge in the future. This is why it’s critically important that we diligently manage stress levels while working on behavior modification with dogs!

I mentioned earlier that counter conditioning is often considered an ‘enhanced’ version of extinction alone. Does that mean it’s better than extinction? Studies show that counterconditioning results in a weaker fear response that lasts longer than extinction training alone (Keller et al. 2020). However, it’s not perfect. Several other studies show that the original responding tends to return over time. This is true in both directions. So, if the dog was initially fearful and went through a counter conditioning process to decrease that fear, the original fear tends to reemerge over time. However, it also means that if an animal initially has a positive association and something scary or unpleasant happened, then the positive association tends to return over time. This is a very strong argument for trying to establish positive emotional responses to common triggers from the very beginning – long before the animal has a negative experience. Note, that we are talking about positive emotional responses, not neutral ones. Simply exposing the animal to common triggers (like the vet, or visitor to the home), may not be enough. Rather, we need to make sure they have positive experiences, such as getting treats at the vet, or having visitors come over and play with or walk the dog.

I believe the other piece we need to add to the behavior plan is finding ways to help dogs cope better with stress. A full discussion of this goes beyond this blog post, but here are several quick suggestions of things that help animals cope with stress: increasing exercise and enrichment, increasing predictability and control, increasing social support, and decreasing the intensity and frequency of the triggers. If you are not already incorporating these elements into your behavior modification plans, I strongly suggest including them. If you are, this information may help you refine your plans to make them more effective or help you convince others of the importance of these stress reduction techniques. Even small changes can make a big difference in our ability to help dogs!

If you’d like to learn more about the science of training behavior, check out my monthly science webinars and my multi-week behavior science courses, including the Science of Fear. I hope to see you there!